Posted by Fred Bambridge on October 25, 2019
The Manchester come London band have released another new track from their fourth album "Notes On A Conditional Form", this time being "Frail State Of Mind". The new cut is the second track from The 1975's forthcoming album which will be released on 21st February 2020.

You can check out the track below. 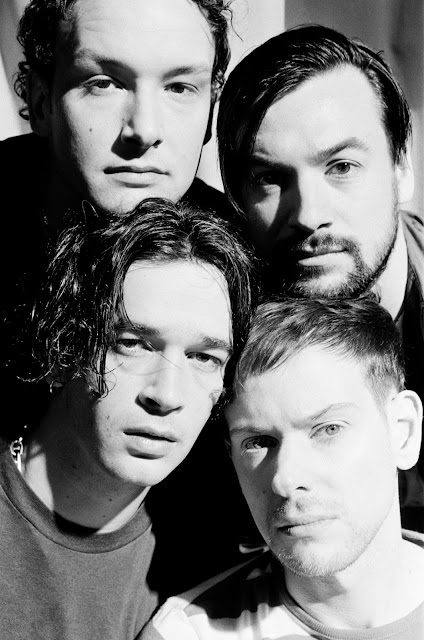