Posted by Fred Bambridge on October 11, 2019
The Neighbourhood have released their new single "Yellow Box", which is lifted from "Death Stranding: Timefall" - an album of new music inspired by the highly anticipated video game ‘Death Stranding’ available on PS4. 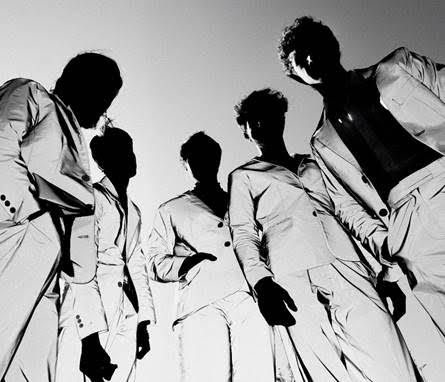 Fans who pre-order Timefall will receive the track by CHVRCHES, "Death Stranding", as an instant grat. The full album is being released on November 7th and features new music from artists such as Major Lazer x Khalid, CHVRCHES, Bring Me The Horizon, Au/Ra x Alan Walker, The Neighbourhood and more.

Back to The Neighbourhood's track, it's dirty and gritty, very old school Neighbourhood as it shares some flavours of their first EP, but more polished than that. The Neighbourhood says, "We’re very flattered to be chosen by Kojima to be a part of this project. This is the first time we’ve ever had our music in a video game and it’s gonna be a trip hearing it while playing Death Stranding."