Posted by Indie Admin on October 17, 2019
Tors may just be ready for the big time. Proven on previous singles ‘Don’t Cry’ and ‘Something I Said’ the Devon trio continue to support that statement on latest cut, ‘Empty Hands’. 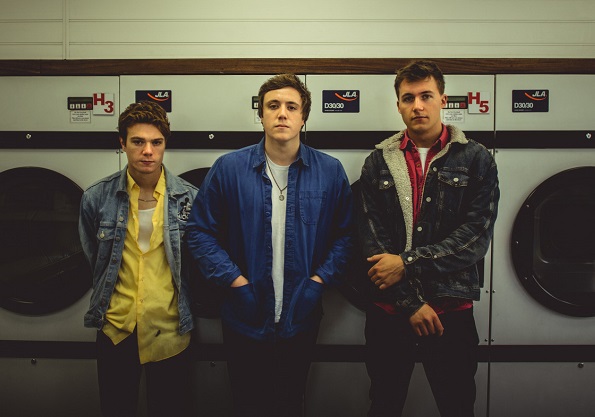 Sporting stadium-filling choruses and intense moments of honesty, lead vocalist Matt shows strength in his flourishing vocals - maybe the strongest performance to date. His angsty tones starting to peep through as he admits with empty hands, he’s “nothing more than just a man”. Supported by the hush tones of Jack and Theo, the chorus starts to reflect the signature harmonies we’re so used to from the three-piece. Yet this feels like their most mature and honest piece of work yet.

Where the velvet tones comfort you and support you, the realities of human emotion within relationships begin to shine through and take an almost uncomfortable turn, pushing you to think about the relationships you hold and the feelings inside them. Tors have always been top of the game when it comes to the lyrical content of their songs, and the honesty that bares all. Empty Hands seeks to take that and build upon it, turning the truth in to their biggest single to date.

Having just announced a headline show at Scala, London for March 2020, this is a song that already promises to be a standout moment during the set. It may be cliche, but Tors are just getting started and we’re about to feel the waves of the Devon trio.