[TRACK OF THE WEEK] Among The Citizens - In Your Car

Posted by Fred Bambridge on October 29, 2019
Last year we had out first proper introduction to Among The Citizens, and even from early on we could tell that they had the vibe that they'd write some huge tunes, and that's exactly what "In Your Car" is. It's addictive with some surf-style guitars but with some even more distortion than before with a bit of electronica to give it that pulsating feel. 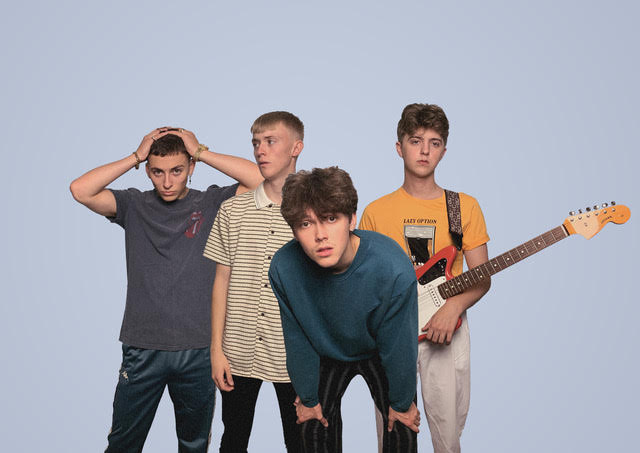 If you're fans of Two Door Cinema Club then these guys are right up your street, but being based in the English region of East Anglia they're a bit more polished off and are really at the beginning of their rise. Since we first picked up on the band they've been played on BBC Radio, Radio X countless times and have been picked up by a booking agency we actually love! One things for sure, if those aforementioned outlets are getting on board with Among The Citizens then you definitely should do too, they're going to be a household name in no time at this rate!