Alex Starling unveils wistful debut single 'We Lie To Ourselves' 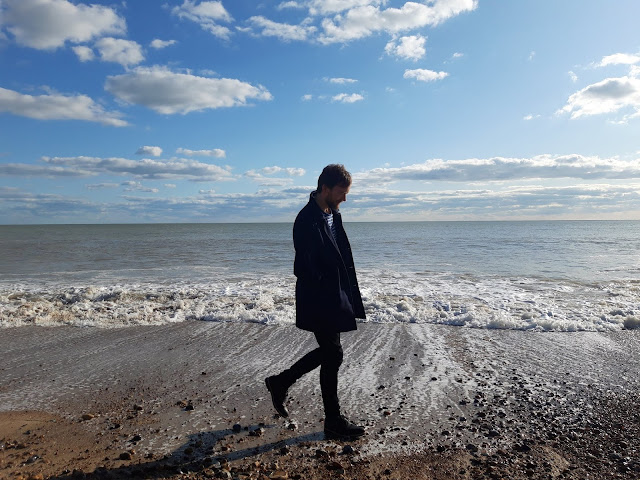 Having formed integral parts of bands such as The Ghosts and Ou Est Le Swimming Pool, before the untimely death of bandmate Charlie Haddon in 2010, Alex Starling has since taken the solo route for his next project as he unveils his beautifully wistful debut single ‘We Lie To Ourselves’.

While his solo work looks to move away from the synth-pop direction of The Ghosts, there is a clear homage to his former outfit as this return invites a subtle synthwave blend into its galloping and rolling indie-pop sound, giving us a familiar yet fresh introduction to his own unique perspective.

Speaking to the motivation behind ‘We Lie To Ourselves’, Alex says, “The song is about superstitions and looking for signs to help convince yourself a relationship is going well.”

Have a listen to ‘We Lie To Ourselves’ below.