Posted by Fred Bambridge on November 13, 2019
The upcoming Peaky Blinders soundtrack which is out this Friday will also feature the VERY atmospheric track from Anna Calvi, "You're Not Good", which you may of heard in the hit BBC serieds. On the release you'll also find Calvi's cover of FKA Twigs' "Papi Pacify".

Calvi's new single is her first release since featuring on Jeff Goldblum's "Four On Six / Broken English" earlier this month. 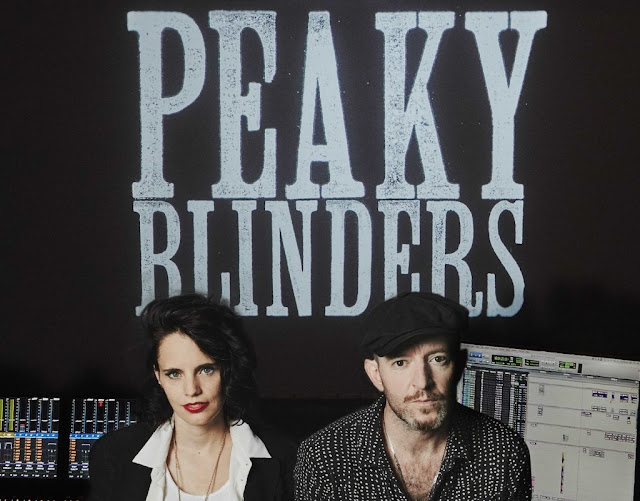