Posted by Fred Bambridge on November 18, 2019
Austel is slowly but surely making a name for herself, and with the release a month ago of her latest single "How We're Here" it's just adding to the hype that already surrounds the artist. Speaking about the latest offering Austel says "[the song is] about the impact of toxic relationships" and goes on to say "It also touches on the idea that we as a society have grown so distant from each other, and ourselves. In an age where communication devices are practically glued to our hands". Some hard hitting truths there, which is refreshing to see as too many artists and lyricists like to be too cryptic on what they're writing about. 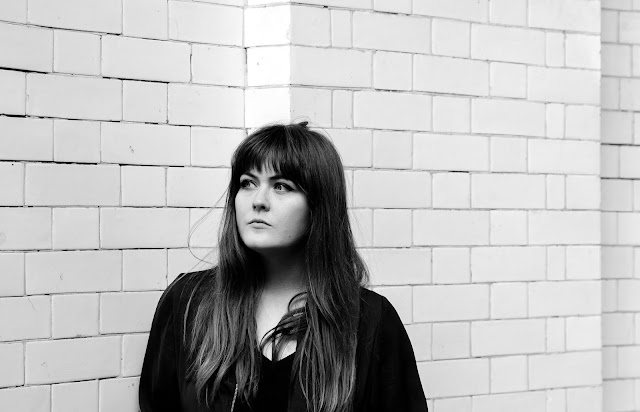 The track oozes lots of electro-pop mixed with some subtle psychedelic pulsating synths, which reflect well within the video (see below). Her vocals too are pitch perfect here, imagine Lauren Mayberry if she had more of a brooding vocal mixed with the ethereal tones of Florence Welch.  As a singer-songwriter with a huge connection to her fanbase it will only be a short amount of time before more people latch onto Austel's music and fall in love.

With shows alongside artists such as Get Cape. Wear Cape. Fly and Fleet Foxes and critical acclaim from the likes of BBC 6 Music, BBC Introducing and The Line of Best Fit already in the bag, it surely is time for Austel to be known more to the general public, so head on down and check out "Now We're Here".