Posted by Fred Bambridge on November 22, 2019
We are back to host Fridays Finest this week, and once again it's chock full up of four of the best tracks that we've all been enjoying as of late. This week we've got arguably the most exciting four tracks - in my opinion - that we've had yet, so let's go and jump into this week's finest tracks that'll help you finish off your week.


It's All Indie
Stereo Honey - My Darkness 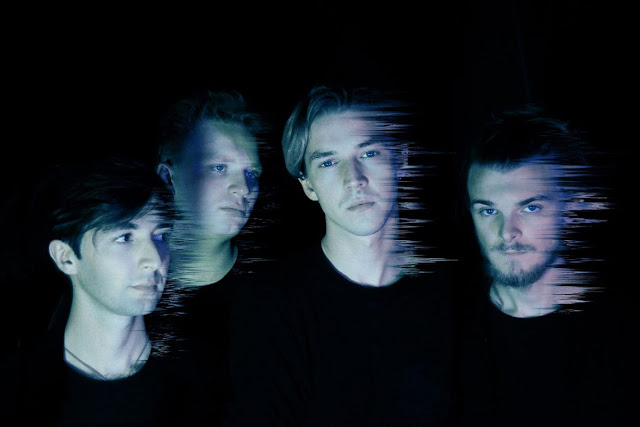 Stereo Honey are big favourites here, and for good reasons too. They're one of those bands that feel like they're on the cusp of something special, and with a couple of high profile support slots on tours this year with Sam Fender and Amber Run they're ending the year on a massive high with the soaring new offering "My Darkness". The track (as of writing) has only been out for a few hours but as all of the ingredients to be an anthem in waiting, beautiful building bridges going into an epic chorus that makes you want to hit repeat once it's over.
The new track is lifted from their forthcoming EP "Ladders To The Sun", which is out in 2020 via LAB Records! 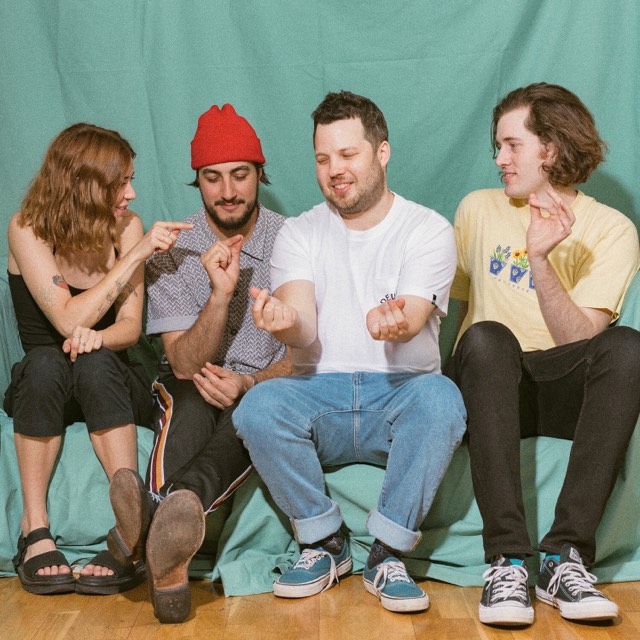 HONEYMOAN come from Cape Town, South Africa and were formed after a ‘just for fun’ jam session in 2017, their latest single was championed by BBC Radio 1 and there’s no wonder why with their feel-good indie / psychedelic rock sounds, alt-pop is on the up and so are HONEYMOAN, who recently played to fans across the UK and Europe, their latest single Still Here is pulsating and unbelievably addictive. 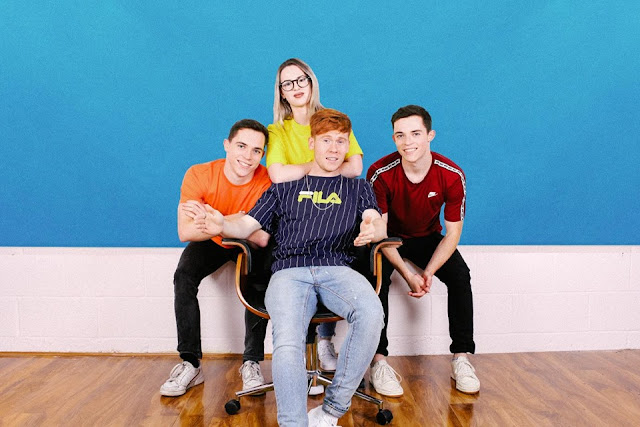 Voodoo Bandits are a little known band from The Isle of Man who have just this week released their new track 'Psych Beach'. The reasons for them being picked for Fridays Finest is relatively clear when you hear the amazing new track 'Psych Beach'. Providing an ever youthful, high spirited feel, it is something that I know I need to end my week on a high. And in the same vein, I'm hoping that this provides the same feeling for you! 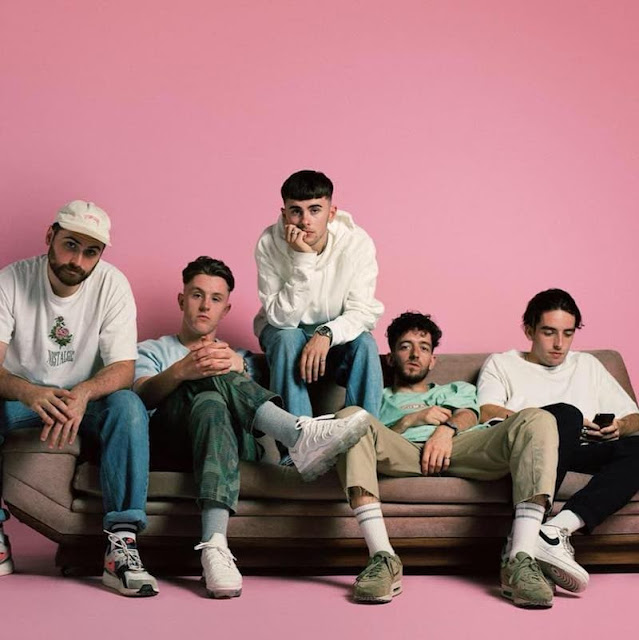 The Leicester five piece Easy Life are absolutely killing it at the moment and their single 'Nice Guys' is the pinnacle release of the year.

Released a month ago yesterday (October 21st) their hazy hip-hop inspired indie pop has taken the nation by storm with a Jools Holland live performance, Glastonbury, SXSW and, of course, the music.

Next year it looks set to get getter for the indie outfit with a Junk Food mix tape and associated tour of the US, EU and UK. Keep an eye on Easy Life!