Posted by Fred Bambridge on November 20, 2019
Ian Brown and Catfish And The Bottlemen have been confirmed to headline Neighbourhood Weekender at Victoria Park, Warrington on 23rd and 24th May 2020 respectively.

This huge hometown return for Ian Brown will be his first major solo headline performance in almost a decade and also marks four years since The Stone Roses took over Manchester’s Etihad Stadium for four nights. Ian Brown released his self-produced album, "Ripples". 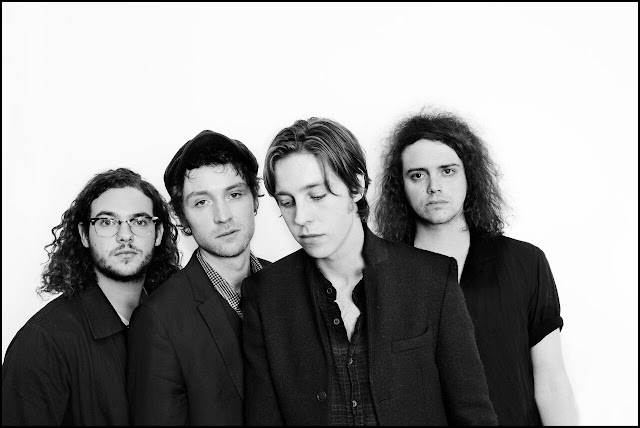 Brown is joined by energetic, arena-filling alternative rock flag bearers, Catfish And The Bottlemen, who headline Neighbourhood Weekender following a major sold-out arena tour, global festival appearances and latest album The Balance. Their third album after a wait of almost three years, followed 2014’s "The Ride" and 2016’s "The Balcony" (selling over one million copies between them), "The Balance" hits the playlists of a growing, ceaselessly passionate community of young fans worldwide.

IAN BROWN / CATFISH AND THE BOTTLEMEN