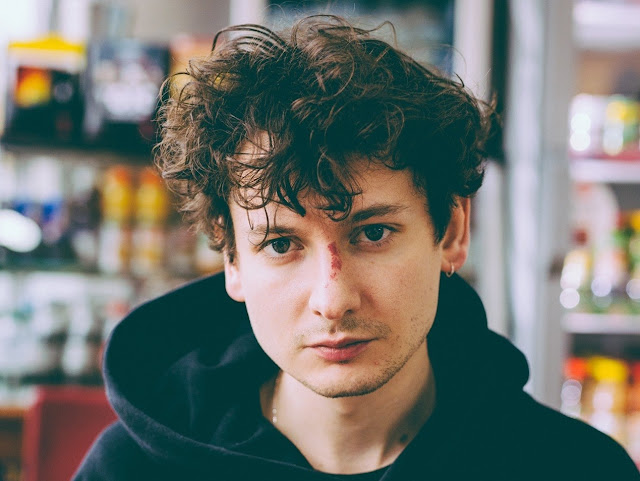 Following on from a string of releases so far this year, which include the breezy ‘Spend The Night’ and sombre ‘Ordinary’, singer and songwriter Joe Connor Little now returns with another light and uplifting single in the form of ‘Always’.

Released alongside the equally captivating tracks ‘Moving Away’ and ‘Closing Time’, ‘Always’ uses little more than a softly lilting guitar and his own sweetly sweeping vocals to deliver a truly warming spectacle. Taking influence from acts like Ben Howard and Benjamin Francis Leftwich, this new offering looks to shine an even greater light on the emerging frontman, giving a wonderfully remarkable presence.

Have a listen to ‘Always’ below.