Posted by Fred Bambridge on December 02, 2019
Lewis Watson has announced a new tour date, alongside the announcement of his third album - "the love you want". The show will be in Manchester at The Deaf Institute on April 30th, 2020 and comes off the back of the release of the first taste of music from his latest LP, "Spark", which you can check out below. 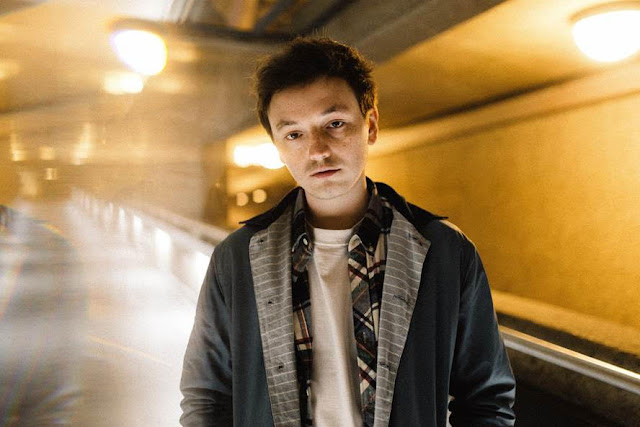 Recorded over the course of a year with producer/engineer Richard Wilkinson (Bombay Bicycle  Club, Lianne La Havas, Honne) at his studio in Tufnell Park, ‘the love that you want’ is the confident sound of a duo working at the top of their game, pushing each other to create something truly special. Aside from the strings, Lewis and Richard play every instrument on the album.