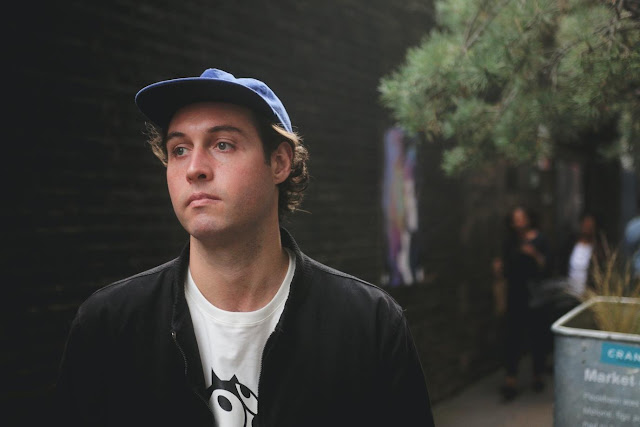 Having previously worked under his former pseudonym King In Ely Street, creating his debut EP back in 2016, MARCELØ felt it was now time to branch out into his next incarnation as he delivers his solo single ‘I Went Down’.

Although the track is about the realities of war, the London-based Brazilian looks to create a more reflective feel to it, incorporating a mixture of laid-back ukulele riffs and sombre keys. Slowly building itself up into a bold hybrid of folk-pop and blues-rock, the singer looks to take cues from similar artists like Nathaniel Rateliff with its bouncing and dynamic approach.

Speaking about his new offering, he added, “’I Went Down’ is a song that predicts a society's point of view in the future, where we're all looking back and realizing the things that went wrong and got lost along the way. Everybody is changing by modern life, and it's bringing irreversible consequences. Dependence on electronics, egocentricity generated by social networks, lack of environmental awareness are all behaviours that keep bringing us down, and will eventually lead us into the dark times. I Went Down is a song about you and me. It's a song about what we are doing wrong and what we are not doing right about ourselves"

MARCELØ is looking to support this new release with a run of shows throughout South America in February/March 2020, and also plans to release more new music in the very near future.

Have a listen to ‘I Went Down’ below.