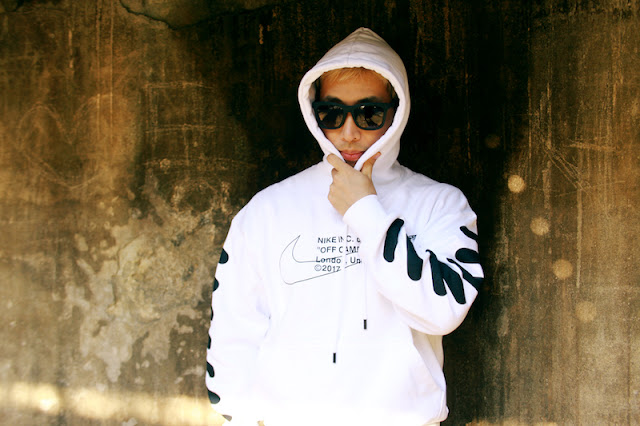 Having spent the last few years as a major name on the South Korean dance music scene, whose songs has been covered by the likes of Exo's Baekhyun, Chanyeol, IOI's Choi Jung-jeong, and Jihyo of Twice, Seoul-based producer and songwriter RTMKNG now looks to bring his pounding aesthetic to our neck of the woods as he returns with his latest club anthem ‘Come Down’.

Featuring guest vocals from Lumin, best known for his work in famous Korean idol group M-pire and son of Korean country music legend Seol Undo, ‘Come Down’ is the artist’s first venture into the house music scene after usually adopting a more commercial and EDM-inspired sound. This latest offering sees him focus more on darker beats and throbbing basslines, giving the release a more underground feel and showcasing the diverse instrumentation and production he brings into each of his singles.

‘Come Down’ ft. Lumin is available now via Room24 Entertainment. Check out his live performance from MTV Asia, featuring choreography from Jaeyong Chung, below.