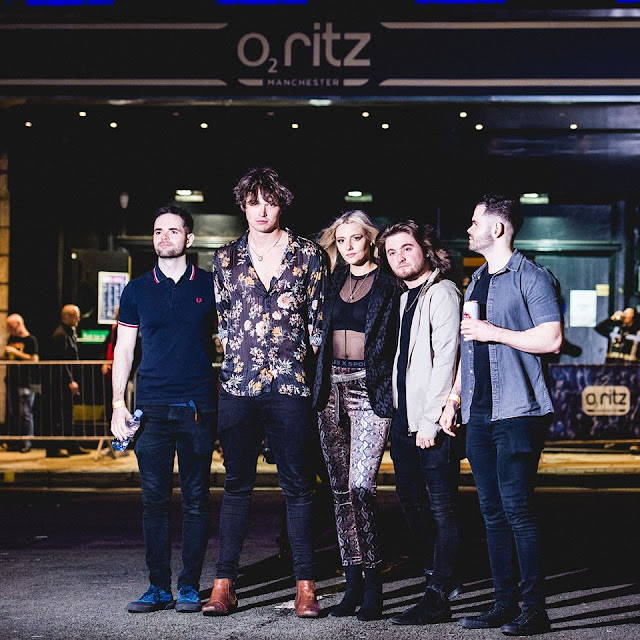 Jordan Allen is back in the music scene after taking a brief hiatus, this time he's got a new band with him but his tunes are still just as good! Back before his hiatus he toured with The Sherlocks, played countless gigs and festivals around the UK and shows for the legendary This Feeling. His comeback show was a sell-out, which clearly shows people want to see him and his band live.

His latest track, "Never Give It Up", brings Jordan right back into the game. With some brilliant guitar work and driving vocals this is one we've been playing a lot of when it came out, and you might be able to tell why, it's highly addictive - it should come with it's own government warning on it. If you're in Manchester next year be sure to check him out headline The Ritz in April.