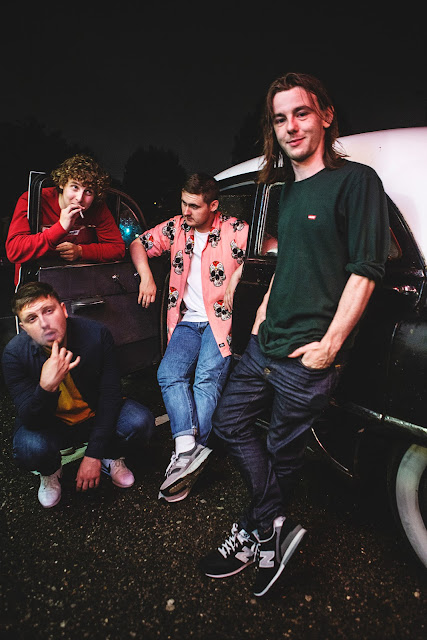 With a higher placing than last year, The Snuts' 2019 has been pretty good! Currently signed to Parlophone - which is by far one of the most prestigious labels in the UK - they've been working hard on their debut record this year, as well as some shows in the middle. With the release of their latest singles "All Your Friends" and "Juan Belmonte" being highly applauded by their fans. Sadly the West Lothain band have no immediate plans to release an album, but keep them in mind when you see a tours and festival line-ups being announced, they're a solid live act!

Read our interview with the band here.

Small Bands Sounds of 2020 The Snuts