Posted by Fred Bambridge on December 05, 2019
Tame Impala drop new track, "Posthumous Forgiveness", which is the fourth track to be released from Kevin's 2020 album "The Slow Rush". "The Slow Rush" was recorded between Los Angeles and Parker's studio in his hometown of Fremantle, Australia and is one of the most hyped albums to come out next year!

So head on down and get your Tame Impala fix now! 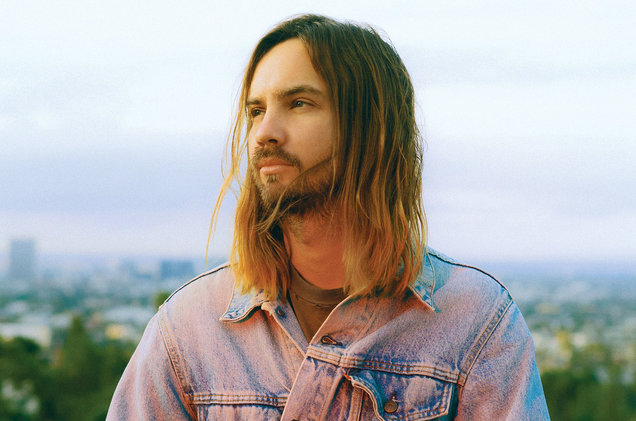