'Turning On The TV' is a moody marvel from DELANILA. 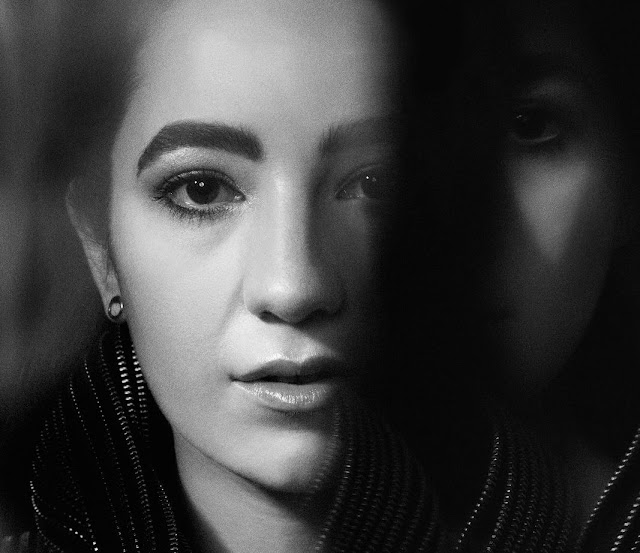 DELANILA’s ‘Turning On The TV’ follows Time Slips Away, the debut single from the Overloaded album. Co-produced by Schwob and three-time grammy-winning producer David Bottrill (Muse, Tool, Peter Gabriel), the track is filled with whirling synthwork and enchanting vocals.

Speaking to the motivation behind ‘Turning On The TV’, DELANILA shares:

“I started production on this track at Abbey Road in London before finishing it in NY and Toronto. It’s the first time I really felt that I had found a home for my string writing (I’m also a composer) in my songs, and has some of my favourite guitar playing I’ve done on it. It took time to make those pieces fit. It’s about the pseudo-religious ritual of watching TV at the end of a long day, and, like the previous track, grew from years thinking on these media saturated, socially isolating times we live in. Phones aren’t the only screens we hide behind. It’s an enormous conversation, but one I hope I’ve found some heart in."