Posted by Fred Bambridge on January 20, 2020
The legendary singer-songwriter has announced a string of UK shows for March 2020, with him and his High Flying Birds performing two nights at the rather cosy O2 Apollo in Manchester and a date at the beautiful Royal Albert Hall in London.

These three shows will be as a part of the Teenage Cancer Trust benefit concerts that run that week, with the Manchester shows being on the 24th and 25th, and the London date being on the 27th of March.

Tickets for all three shows go on sale this Friday 24th at 9.30am GMT and will be available from here. 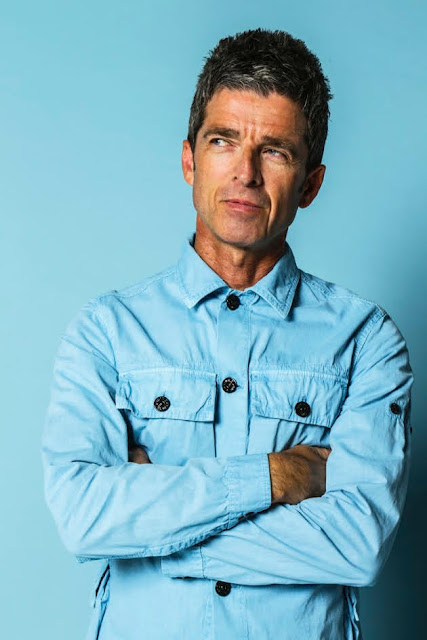 Other live dates already announced for 2020 include a show at London's Kenwood House on 21st June and a headline performance at Bristol Sounds on 24th June, as well as a series of gigs for Forest Live in Suffolk (18th June), Staffordshire (19th June) and Nottinghamshire (26th June).