Posted by Fred Bambridge on February 06, 2020
Alex Partridge is a songwriter from Sydney is good old Austrailia, and as of late that country down under has been producing some amazing acts, Fairchild, Tame Impala, DMA's and Pond just to name a few. He popped up on our radar thanks to this stunning new single, "Like You". The track is absolutely beautiful, from his catchy melodies, smooth and crisp vocals playing off perfectly with the instrumentation. It sounds like Alex really took his time perfecting this track as you can really hear the quality here, and it's here in abundance. 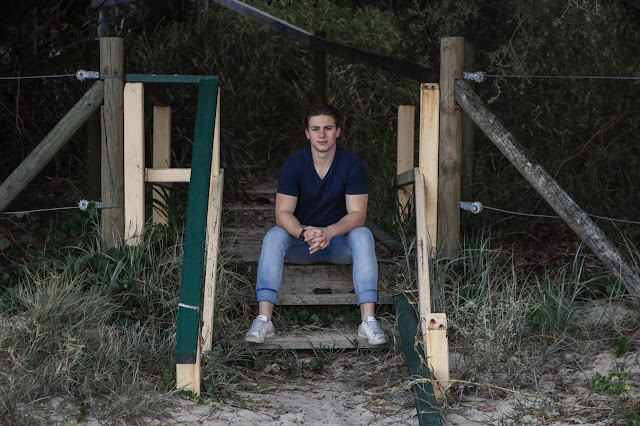 Alex is currently in the process of releasing his new EP called "I Hope I'm Right" with this single being the second single release following the single "One Thing" which was released back in November 2019. With Partidge getting to 19 in the iTunes Singer-Songwriter charts in 2019, it's looking like he may just be on the cusp of something special, so head on down and check out "Like You". It won't be long before a label picks him up and he's known internationally!