Esterly shares new track "Where Is My Mind" featuring SØ

Posted by Alexa Wilde on February 06, 2020
ESTERLY “WHERE IS MY MIND (FEAT. SØ)
Feeding the Chicago natives’ fascination with Avant Garde film scores, Esterly embarked on a pioneer project. Taking notes from visionary composers such as Hans Zimmer and Danny Elfman, Esterly meticulously selected culturally influential classics to cover with cinematic flare recreating the very narrative each song represents through his sonic alchemy.

Esterly has been releasing music since 2016 and has garnered over twenty one million streams and have been prominently featured in official film and game trailers by Warner Bros Pictures and 20th Century Fox as well as dozens of commercial placements for Fortnite, NBA, NFL, MLB, ACC Network and major television shows with NBC, CW, FOX, BBC, among others.
Breathing new life into fan favorites throughout RESET, Esterly’s creative risk pays off. Featuring singles “Where Is My Mind” (The Pixies’ ‘88 release) and “Who Will Save Your Soul” (Jewel’s ‘95 release), Esterly presents a breathtaking five-track EP tapping an all star lineup of collaborators including alternative acts.  Artist’s such as Sø, Søren Hansen of New Politics, country artist Austin Jenckes, and hip hop acts Jung Youth and The Knuckles.

Words from Esterly:
“This project is a challenge to myself to reimagine these songs from a cinematic viewpoint,” says Esterly. “Within a three minute track, could I create the rise and fall of a cinematic arc inside a song people already know and love?”


The new track is available to stream here and the new music video is also available here. 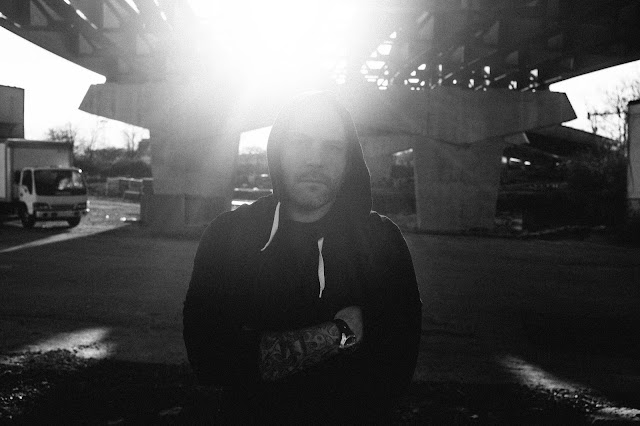