Fake Fake are an RnB duo with tantalising hooks and slick production. The pair, made up of Charlotte Hynds and Justin Campbell, made their debut in May of 2019, with Goodnightmare, which landed their international audience.

Producer Charlotte and vocalist Justin hail from Victoria, Canada, where they join a new wave of RnB artists like Local Only Sounds, Zaki Ibrahim and Jahkoy. Despite being of a similar mold to these artists, Fake Fake write music that makes stick - their latest single, Disposable Love, does just that.

Disposable Love flows nicely with swelling synths and whirling reverbs wrapping around composed and finessed vocals, that latter switches from soothing to syncopated rap. With sweetened production and subtle hooks that stick around in your head, Disposable Love comes alongside a hilarious visual that drops on the 14th of February.  Alongside the track, the band are pleased to announce their show at Lucky Bar, Victoria on the 27th of February, alongside Hotel Mira and Wise Youngblood.  If you like what you’re reading then you can stream the track here. 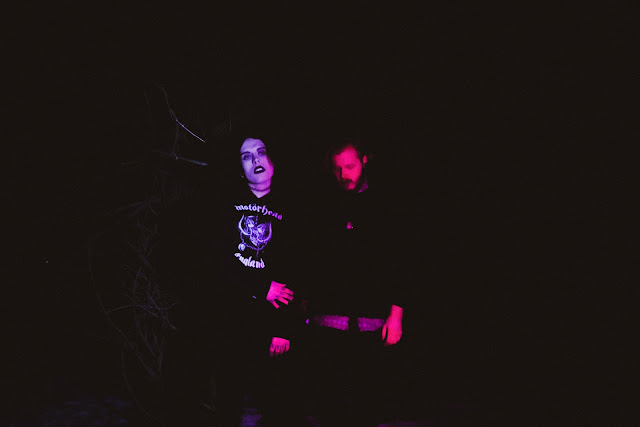