Posted by Fred Bambridge on February 03, 2020
"Movie" is the debut release from California-born, London-based artist Fetch Tiger​. Known as Lorenzo Montali to his family and friends, he has drawn inspiration from Bob Dylan to Whitney via the likes of Stelle Donnelly, and it shows in his music with the guitars especially sounding like something Dylan would write, with vocals comparable to that of a young Jack Steadman.

The track is a bright piece with some lovely and jangly guitars balanced off with a noticeable synth in the background, which makes it sound like something you'd hear in California. This track was recorded at Noatune Studios (Robinson, Bryde) and is the first piece of work Fetch Tiger will be releasing, hopefully more will follow. 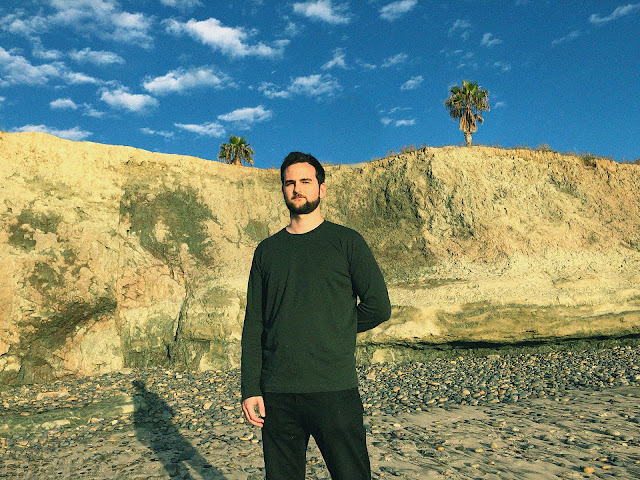