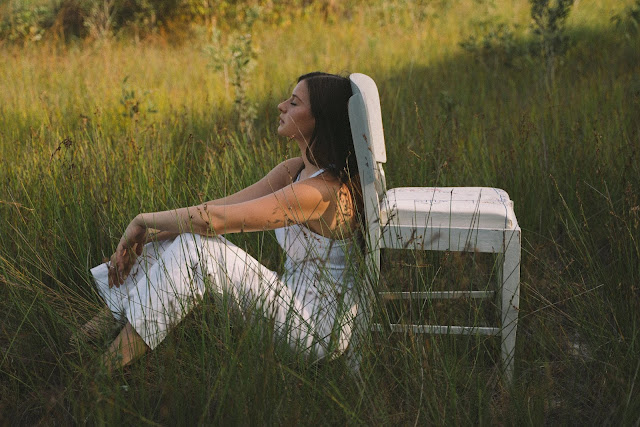 Despite being only her second official release, Kahli Jade boasts an impressive resume including breakout performances at The Fringe Festival and Blended Festival. She then went on to release her debut single, Gold and started a vocal coaching program for young singers. Over the course of these past few years, she has pooled her inspirations together, resulting in a wildly catchy single, Unsteady.
Complementing the track comes a stylised lyric video which sees Kahli in an open field as indie captions play underneath the scenes. There’s a mystique and longing atmosphere present in the video which reels you in and keeps audiences engaged. The vintage filters and effects give the video a timeless feel while the song itself stays firmly in the current era with its polished productions and close attention to detail.

The road to the top is always one filled with unexpected opportunities but it would appear that Kahli Jade is setting out to make her own opportunities and making the most of every minute.