Posted by Fred Bambridge on February 24, 2020
The ever innovative Joseph Mount-fronted electronic indie-pop collective Metronomy today unveil the official music video for their single "Whitsand Bay", lifted from their critically-acclaimed album, "Metronomy Forever", which was released in September last year via Because Music.

On the track, Mount says - "This is a pivotal track between the old idea I had for the album (i.e. a more standard form 10 track piece) and what the album is now. It’s intentionally free and easy and uses a loop I made on the LinnDrum to create the “drum ‘n’ bass lite” rhythm. It’s one of my favorite tracks on the album because it became a starting point for what the album is now. I also quite like the idea of having another song called the bay to distract people from the original bay." 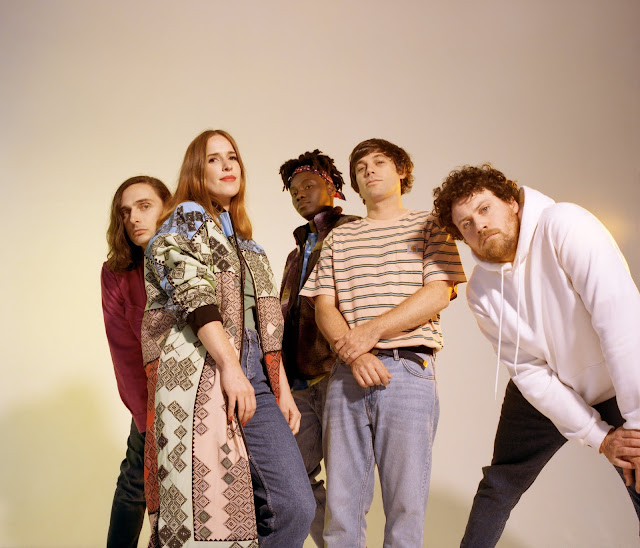