Posted by Fred Bambridge on February 18, 2020
'stardew' is the latest track by Purity Ring which is from their brand new album - "WOMB". The new album was written, recorded and produced entirely by James and instrumentalist Corin Roddick and is set to be released April 3 via 4AD Records and marks the band's first album in five years, following 2015's "Another Eternity".

You can check out "stardew" below. 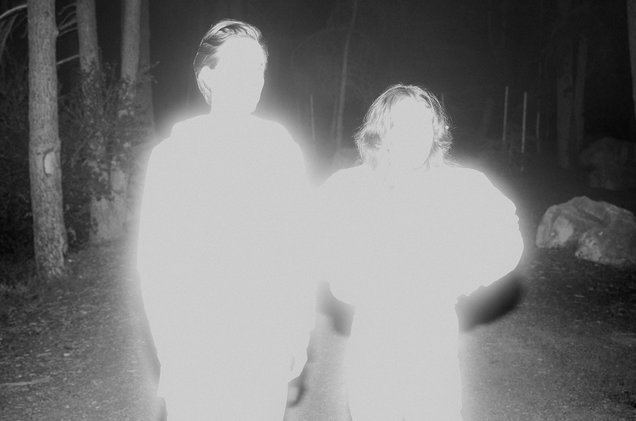