Posted by Alexa Wilde on March 11, 2020
Norwegian native, singer – songwriter and producer Rebekka Danielsson, aka EKKO, had already released her new track 'Off My Mind' but now we have the music video and it's something that truly brings out the pop infused feels in all of us.

If you're not aware, EKKO began writing songs and poetry in her teens as a means of self- expression, and later moved to the UK to attend Falmouth University, one of the UK`s leading Creative Universities, to pursue her passion for music and production.

At the end of last year, she released a cover version of the hit song “Dance Monkey”
together with Skylike which has secured radio play-listing and has been streamed almost six Million times on Spotify alone.

In this new music video we see the constant theme of purple that has been set throughout her music artwork and other videos and it's electrifying.

The music video shows off just how much of a banger this track really is by mixing in the beats of the track with certain transitions and using EKKO's vocals as a way to communicate to the audience just how she feels. 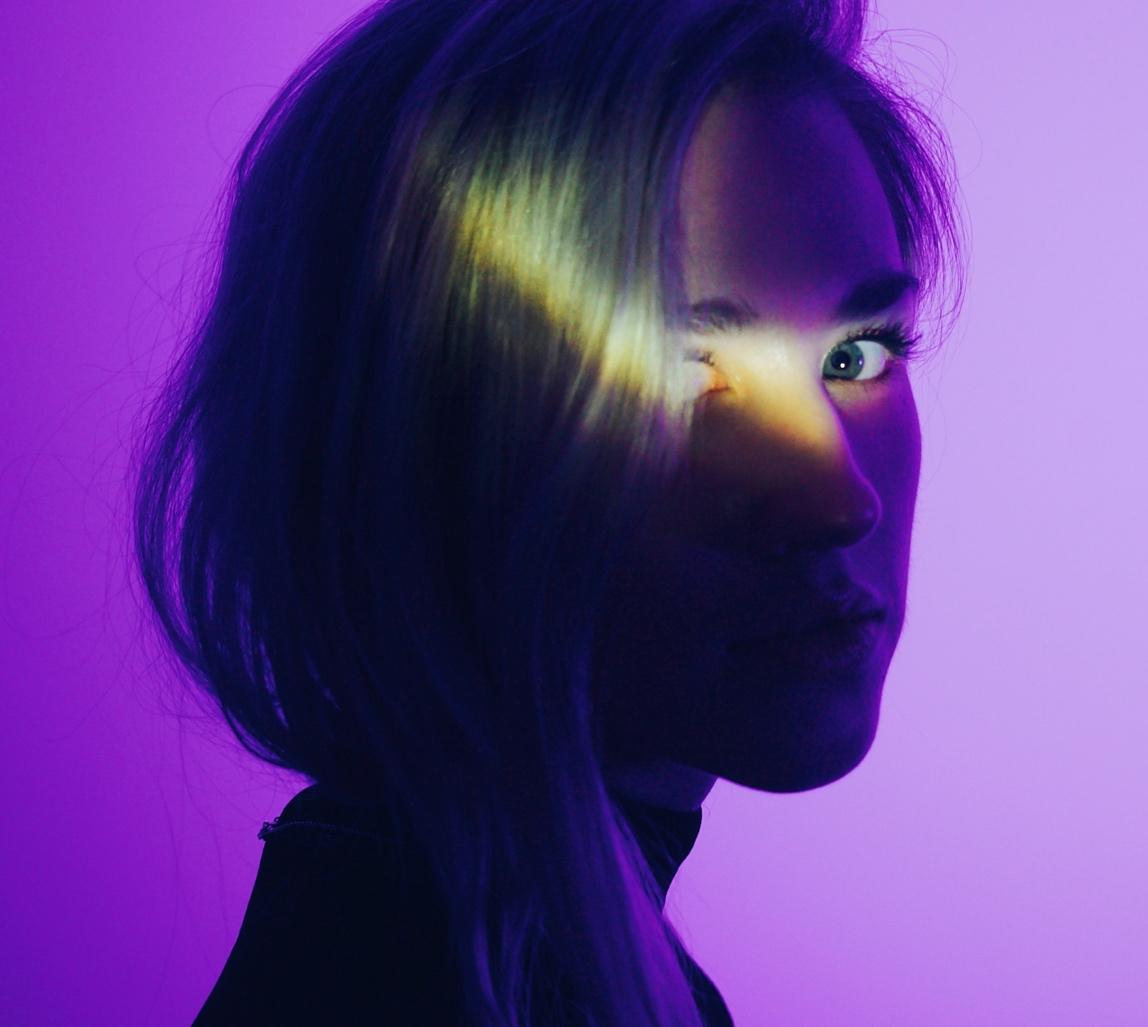