Posted by Fred Bambridge on March 26, 2020
Recently GEISTE has dropped her stunning new track, "Dither", which is taken from her debut EP, "Utopia". Born in the south of France not too far from the hotspot of St Tropez she started writing songs at a young age. Later on she moved to London and turned her sound into what it is today, lots of production and very electronic sounds. 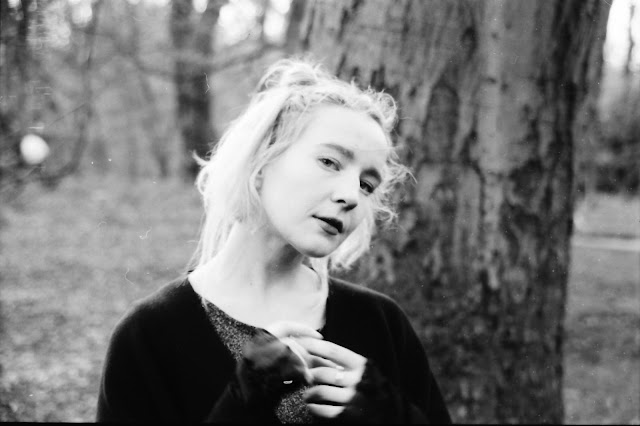 With inspiration drawn from the likes of Grimes and MØ you can really tell she's a fan by how deep written the lyrics are and how fast-paced the track itself suddenly can be with, which is the Grimes influence rubbing off rather well/

2019 saw GEISTE played her first electronic live set in December at a London venue and rather expectedly drew a crowd! With some ethereal vocals and well produced tracks it won't be long before everyone is taling about GEISTE.

So don't delay and follow her on the socials and be sure to give her a like and follow on Spotify too! But just before that, smash that play button - we've been loving this since it hit our ears.