Posted by Fred Bambridge on March 22, 2020
Keith Mosfet has recently revealed his brilliant new single, "It's You". The singer-songwriter hails from Canada. Keith is one of those kinda musicians who records, mixes and produces all of his music himself, a true solo musician.

After the release last year of his EP "Superficial Hypocrite", Mosfet generated got a whole load of praise and some proper organic hype, no wonder "It's You" sounds as good as it does, the man is riding on a wave of hype and buzz. 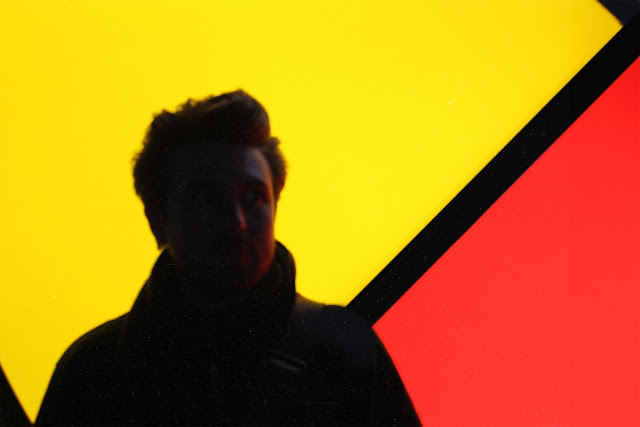 Here on "It's You" you can really see him shine, with some vocals that remind us of Oasis' Liam Gallagher, but with a North American twist taken on it, some crunching basslines with epic guitar riffs help turn this track into a raucous three minute belter. His music stylings remind us of The Black Keys but mixed in with some more fuzz, similar to The Wytches early stuff, slightly psychedelic however laden with clear and crisp drums, bass and vocals, basically the production here is on point.

Out now on Spotify via Trash Moutain Records