Posted by Fred Bambridge on March 11, 2020
:iverpool's very own Venus Demilo return with a brand new single, "Penniless". It's a bit of a throwback for the band with it going to their 'emo' roots with it taking a different approach compared to my favourite track of theirs - "Sinking Ships", Bite My Tongue" and "Sophia".

The track is the first track lifted from their new EP, "Northern Lights", and signifies a band that is ready for the big time, and with production and intricate instrumentation such as this they can easily be one of the next big thing to come out of Liverpool. From the start of the track it reminds me a bit of Everything Everything mixed in with early The 1975 guitar and lyrics that are highly relateable. 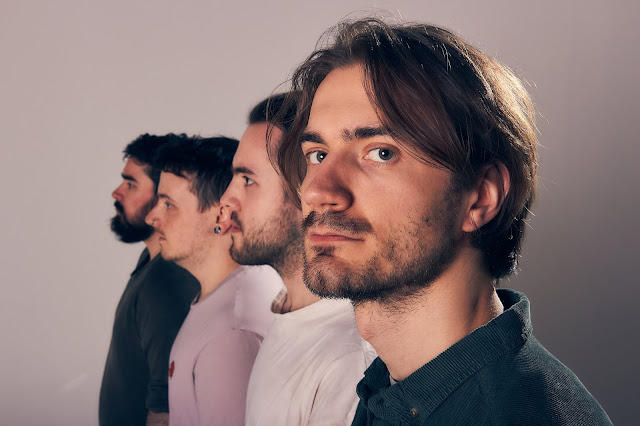 Speaking about the track, the band's Tom Anderson says - "The reality of being a musician is that most of us don’t have a lot of money. It’s a  blessing of a job but, as with most things, there is always a catch. In our case, it’s that you have to put everything you make back into the music. It’s the same for athletes, artists and small businesses as much as musicians. We all make the same leap of faith with no guarantee of success. ‘Penniless’ is our way of saying we know it’s hard but keep plugging away; it’s the only  way that you’ll have no regrets."

There is NO DOUBT this band will be signed by one of the big touring agencies soon, their shows are well known within Merseyside and beyond - so why not be one of those people to see them before they get huge, with songs like "Penniless" it won't be long. Check it out below and be sure to follow them on their socials.