Posted by Fred Bambridge on March 21, 2020
Pennsylvania's very own Moonroof has recently shared their infectious new track, "Magazine". Over the past few years the band has had the chance to play all over the Greater Philadelphia area. From the small and intimate venues to festivals - with the band playing at a festival sharing the stage with the likes of  The Lumineers, Death Cab for Cutie, and Grouplove. There is no doubt that the band would want to be higher up the billing, and with this latest effort it sounds like they're aiming high. 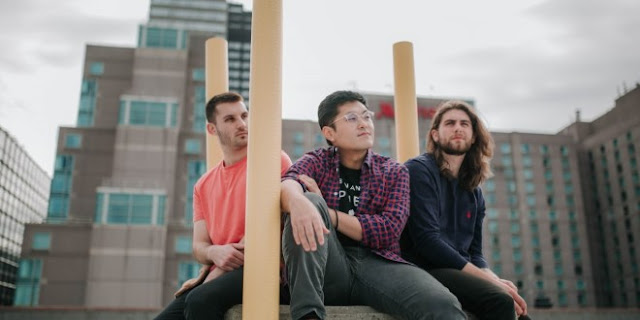 With nods towards INXS and 1980's pop-rock the track has some soft vocals draped amongst the backdrop of airy synths and tone perfect guitar riffs. Speaking about the track the band say " ... "Magazine" is a story of a young woman who works as a model in her younger years, idolised and appearing on magazine covers, but as time passes her dreams of stardom don’t play out as she hoped."

It's not about where you're from that matters, but if you can create a catchy anthem for people to latch onto, and that's what Moonroof have done here. "Magazine" is the real start for the band, and hopefully with more catchy tracks like this we will be hearing a lot from them soon!