Posted by Fred Bambridge on March 27, 2020
Nick Howe has recently released his new raw and emotive single "It Belongs To Her", with some brutal honest lyrics. The single has been out for just over a week and we've loved it as soon as we heard it. With inspiration drawn from the likes of Bon Iver and Ben Howard with the instrumentation and general atmosphere of the majestic track, but not forgetting about the pop sensibilities with the end of the track really exploding with a slight experimental edge heard on a few Radiohead tracks. 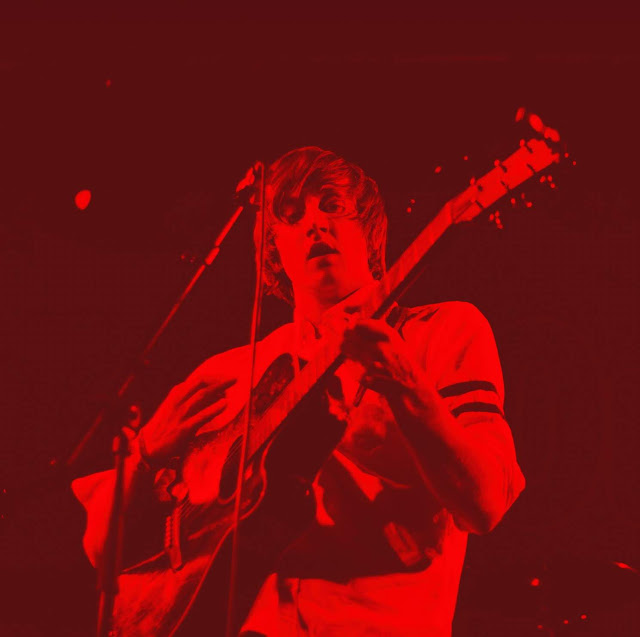 With him playing around 250 a year there will be a lot of time for you to go and see Nick perform live, and if I were you I would! There's a reason why he's already performed Glastonury, with other notable shows at Borderline supporting Billy Lockett and even getting a gig performing at The Natural History Museum in London and had over 40,000 streams on Spotify, this man has the talent and will go far, but before that happens you need to check out the honest new track "It Belongs To Her".