Nothing But Thieves return with new single "Is Everybody Going Crazy?" 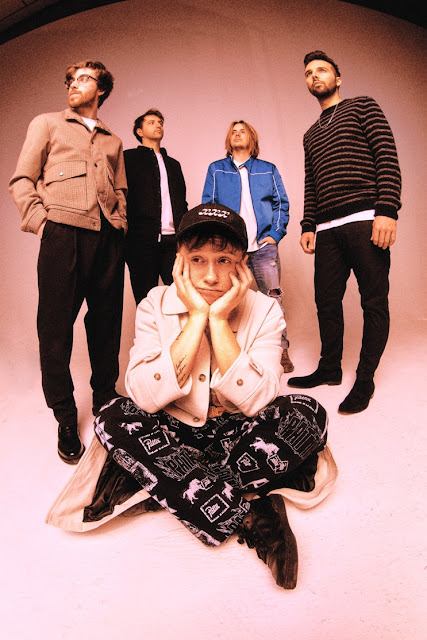 Speaking about the track the band said - "There is a quiet sadness about the verses. The character in the song doesn't understand the world around themselves or relate to the people in it. What they once thought were the principles or morals they were meant to follow no longer seem to apply. Others seem to revel in the lunacy. In a place like that, it makes you realise that you need something to hang onto, like an anchor. There are a few elements of escapism throughout the song, whether it is through another person, stealing a moment to switch off or changing their mentality."

Indie-Rock Nothing But Thieves