Posted by Chris Graham on March 02, 2020
Sam Tompkins has today shared the heartfelt video for his recently released Valentine’s Day-inspired single ‘You’re The Love Of My Life’.

Directed by Avely Vain, the video follows Sam trying to navigate through the ups and downs of his relationship. Not one to shy away from emotional expression, this is a heart-on-sleeve love song with a modern swing feel ‘You’re The Love Of My Life’. It sees Tompkins deliver his trademark combination of honest lyricism and restrained production.


His first release since December single ‘Not So Grey’, which followed on from ‘From My Sleeve To The World’, Tompkins’ five-track debut EP that dropped back in October. Four of the tracks, ‘Follow Suit’, ‘You Broke My Heart So Gently’, ‘Critical’ and ‘Faded’ featuring Birmingham rapper Jaykae, were released as singles throughout 2019. 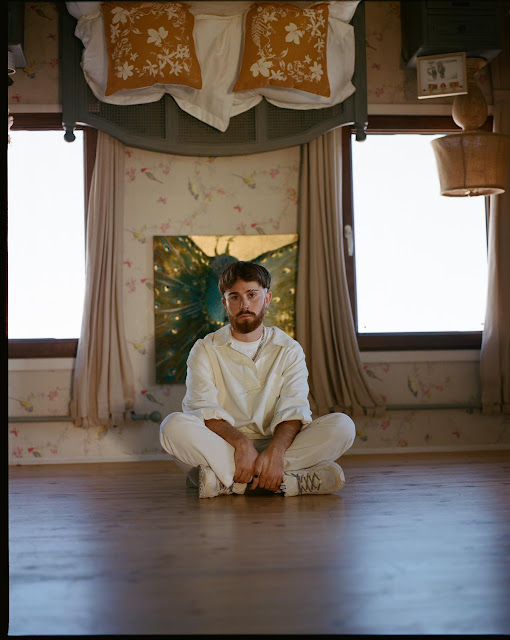 ‘You’re The Love Of My Life’ sees Sam Tompkins kick off the new decade just as strongly as he finished the last.

The UK vocalist will also perform at Camden Assembly on 5th March.