Posted by Fred Bambridge on March 31, 2020
Sciarra has today revealed her brand new dark electro-pop track, "Surrender It All". It's the first new piece of work from the singer-songwriter this year, and is a follow-up to her highly acclaimed single back for more. Raised in Anaheim, California but now based in Los Angeles she started performing at a young age participating at local theatres and writing poetry, which then lead onto her penning her own songs. 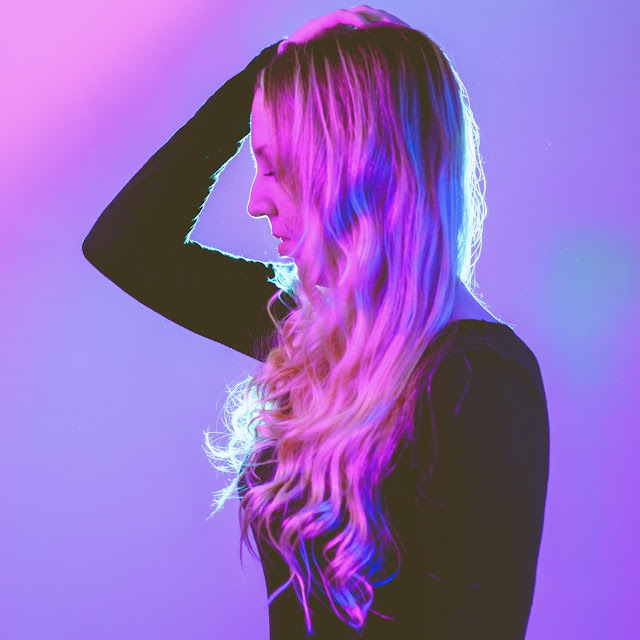 Her influences range from other songstresses such as Lana Del Rey to the electronic sounds of NERO, and as of such she blurs some genre's together rather well. With this new track, "Surrender It All" it sounds like a dark 007 theme tune mixed in with some ethereal vocals. Speaking about the track Sciarra says - "I wrote the song about depression and the monster living inside our mind that we are constantly trying to battle but realising we can’t run from it."

With over 150,000 streams on Spotify from her past two tracks it's no wonder why Sciarra has got a massive fanbase, and with her music reaching fans on TV networks such as Freeform, FOX, Lifetime, and ABC. It'll be a matter pf time until she's picked up by a label. So head on down below and check out "Surrender It All" before the track goes viral. Be sure to follow her on Instagram and Tiktok as she's built a fanbase of over 200k combined over the past year, if that's not organic hype I dunno what is!