The Aberdeen debut with a heartfelt indie-rock tune

Posted by Alexa Wilde on March 02, 2020
The Aberdeen consists of four musicians who were drawn together in the prime of their
shamelessly raucous college experiences. These guys describe their musical core as the
prominent, thundering layers found in their rhythm section. After refining their confident
soundscape, The Aberdeen debut with new single Aurelia - a killer alt-rock track that nods
towards their already established live performance.

The Aberdeen enjoy utilising their instruments to the fullest, rawest potential. Experimenting
with their individual boundaries along the way. Having thrived off the New York live circuit
since 2020, recording music was the next organic and highly requested step.

The new single from the band, Aurelia, talks about witnessing an unexpected serenity in
others. Their narration of unpredictable expectations is a perfectly composed song which
lyrically expresses both observation and conversation. Impassioned vocals ride high amongst
dynamic guitar riffs and passionate synth melodies. Aurelia is a feisty demonstration of a
band that embraced college, until utterly throwing themselves into the best musical networks
around, the New York music scene.

The Aberdeen says, “It is about finding calm in the form a person and wanting that person
to explain themselves to you. The verses represent observation whilst the chorus depicts
conversation. Yes!”

Check out the new track, here. 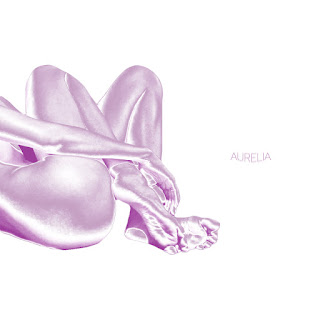