Posted by Fred Bambridge on March 19, 2020
Treasure Jansen has dropped a funky new cut in the form of "Origins", the single follows on from his other releases "Patterns" and "Idle Thoughts". If you're still itching for Tame Impala sort of vibes then this artist is one you need to pay attention to, as he too creates wholesome tracks laced with waves of synths, indie-pop hooks and psychedelic edges mixed in with pulsating basslines. 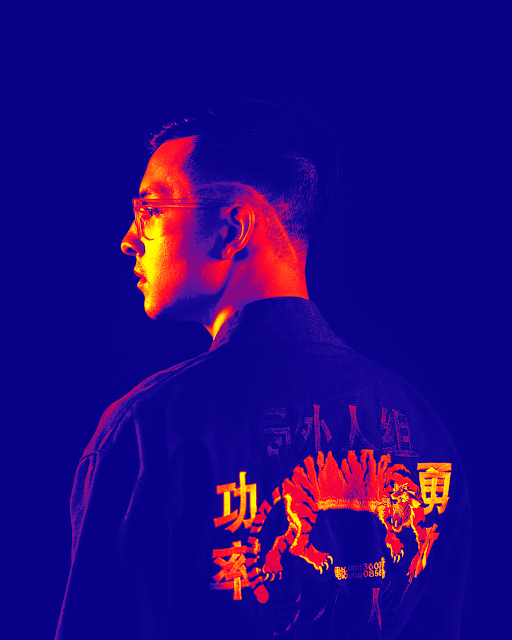 The Seattle resident is clearly on the rise and with the release of "Origins" I can see him going places very soon. Here his cut has some rather delightful hazed out vocals that shows how versatile he can be. It's a confident and bold new track which highlights that you don't have to be a platinum selling artist to create psychedelic bangers.

With the help of mixer Yuuki Matthews - who's worked with the likes of The Shins ​and ​Crystal Skulls in the past - he is bringing tracks to life that have been dormant since 2013 when some were first written. SO head on down and fall in love with Tame Impala's long lost sibling.