Vincent Baykal Ada shares his dreamy new track, "For You"

Posted by Fred Bambridge on March 29, 2020
Vincent Baykal Ada shares his brand new dreamy track, "For You". Back in 2009 Vincent was with his former band Sapan and that was the start of his musical journey as we know it. Having won prizes for their work, releasing an album, several EPs and lots of singles the band was rather well known in the Turkish music scene. But since going solo his work has taken on a new life and he is now relishing the solo life. 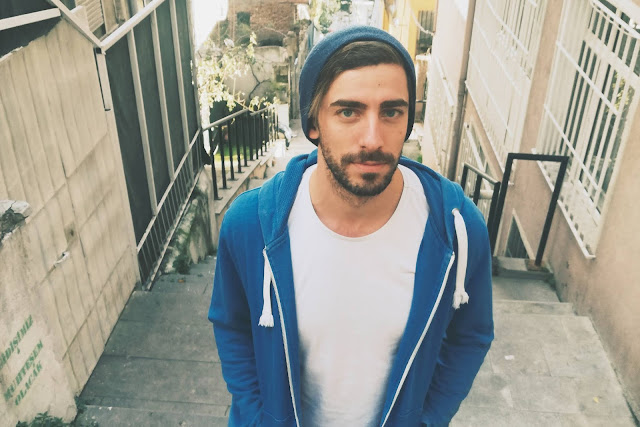 With songs being written in Turkish and French he ended up settling on putting his lyrics into English and since then it's been a bit of a hit! His Shoegaze come Indie-Rock style. SO the single, "For You", sounds like he's been influenced a bit by the Manchester scene in the 80's and 90's with a very noticeable comparison being drawn against The Smiths and Morrissey's work,very airy vocals mixed in with a guitar line with plenty of twang and bright tones.

It's a great slice of what once was, a brilliant take on a genre which was very defined by  a few bands, and it seems like Vincent Baykal Ads has joined them at the table. "For You" is a charismatic track that takes us back to the glory days of Brit-Pop, superb if you ask me!