Posted by Fred Bambridge on April 09, 2020
Come at the King have today released their blistering new single, "Od Town Fighter". It's the first piece of work from the London based band since their 2019 EP "Crazy Ugly Beautiful" which was released at the tail end of the year.

In the new single there are nods to 90's brit-rock with the guitars at the start sounding like they were written for a loud Oasis track. "Old Town Fighter" is energetic and bold with some absolutely huge guitar riffs with meaty garage-rock basslines, more meat perhaps than the butchers section at a market. 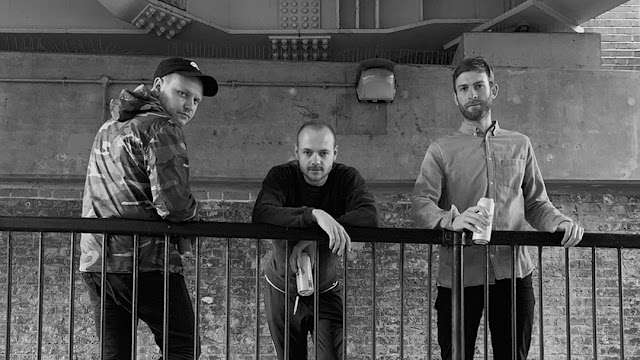 Speaking about the track Max (vocals) said "The track is about my home town and the people who live within it, caught up in their own little world unable to see what's beyond. With slight sociopolitical undertones, it's a relevant and relatable story of how people look out for themselves whilst sticking to the same old routine."

There is no wonder why their fanbase is growing, and being based in London it's usually difficult to do that, but with an energetic live show showcasing their talent, you can really hear it recorded too - and if you don't, you can easily feel the vibe this is huge in a live setting. If you see them around on the live circuit be sure to check them out, and don't forget to follow them on the socials and Spotify as they're currently in the early stages of releasing music, you'd want to be there for the incoming tunes - trust me.