Posted by Fred Bambridge on April 08, 2020
Italian singer-songwriter, Damien McFly. has recently released his cinematic new single "Vega", and is the first release since his 2019 single "My Cure". Hailing from Padova in Northern Italy the singer-songwriter has currently got well over SIX MILLION plays on Spotify so far, and after heating "Vega" you can tell why.

His vocals are pitch perfect, instrumentation that is just so cinematic it can soundtrack a film all by itself, with the organs and acoustic guitar working really well to give it a almost spiritual vibe to it. 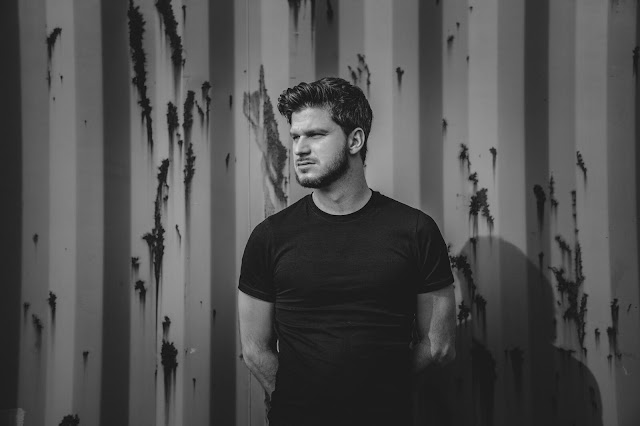 Speaking about the single, Damien says - "The song is about redemption, about recognising our own mistakes and reshape ourselves in order to become better people, with the help of our loved ones."

Having performed over 500 shows in 15 countries he released his debut album back in 2015 to high acclaim which earned him slots in numerous festivals such as SXSW and Canadian Music Week. Damien is now working on the release of his new album due in October 2020 with plans to tour UK Europe, Canada and USA - so be sure to follow him on the socials and follow him on Spotify!