Posted by Fred Bambridge on April 10, 2020
It's Friday so we're blessed with new music coming from everywhere and this new track is yet another ti hit us with full force. Frannie B's brand new single "Monsters" is all sorts of big and is the first track to be dropped from the Electro-Pop star since her 2019 single "Let You In".

With a strong 2019 behind her, which included a UK tour, performing at O2 Academy 2 in Islington, Brixton Jamm and Bath's stunning venue, Komedia. It's not that surprising that her fans have followed her onto the socials and she now has a rather large following which has got her over 60k plays on her previous two singles. 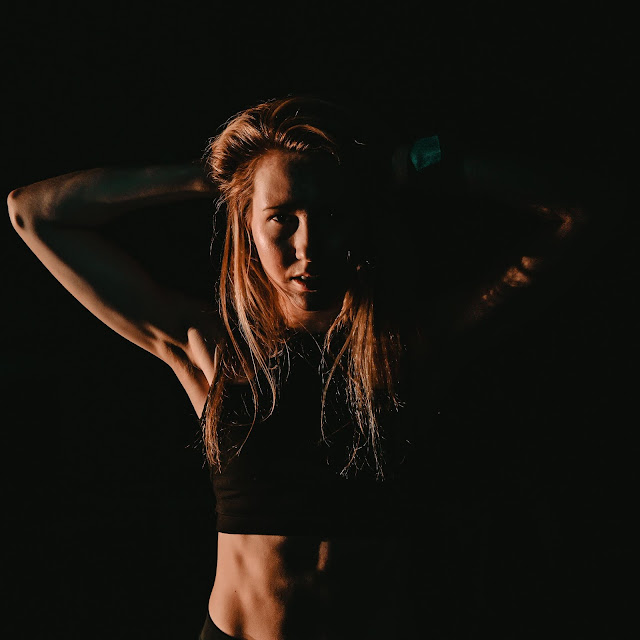 Speaking about the song she said - " ... "Monsters" is a dark electro-pop track about wanting someone to open up so that you can help them. It addresses the monsters that we all carry and how it is healthy to share their weight with those who care for you."

Frannie B draws in some inspiration from the likes of Halsey with comparisons also being drawn against the likes of MØ and Grimes with the dark and somewhat mysterious electronics in "Monsters". With a strong vocal performance, solid lyrics and a track track that is flawless it won't be much longer until Frannie B is the main act on festival stages, be sure to follow her on the socials, the next few songs will be equally as huge.