Speaking about the new single the band said - " ... "I Know Alone" was always going to be the next song we released, but it feels eerily appropriate given what’s going on in the world right now. We hope this song keeps you company. Now that we’re all starting to settle into our new normal, it feels like a more appropriate time for us to release this body of work. We’re so excited to announce that our new album will now be released on June 26th" 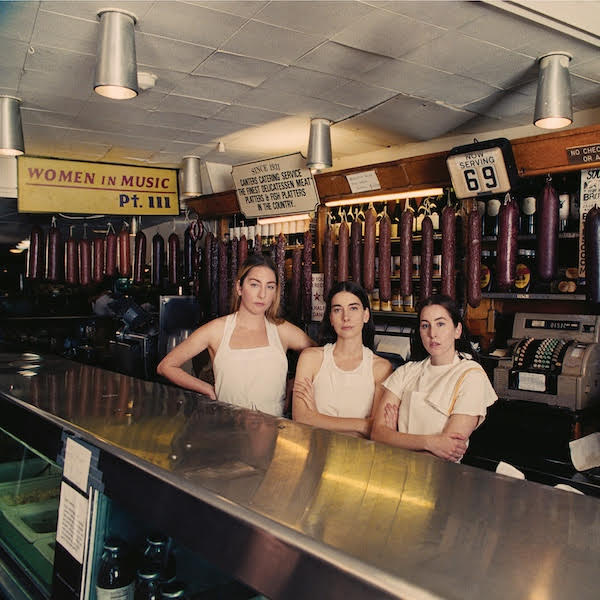