Posted by Fred Bambridge on April 15, 2020
Arliston's first track of 2020 is now and from what we can tell, it was worth the wait. The London trio have been an absolute work horse in the past year which saw them take in a tour of London and even further afield in Canada, where they played four shows in Toronto with one of them being a secret show for Sofar Sounds.

The track itself was actually written while on tour in Canada and when you listen to it you can tell it was written in a place that is visually stunning, as the whole song is beautiful to listen to. With so e hazy vocals that aren't too high in the mix, stunning guitar riffs with plenty of delay and reverb draped on it, big and atmospheric drum fills and combined with the smooth basslines it sounds like they're giving Cigarettes After Sex a run for their money. 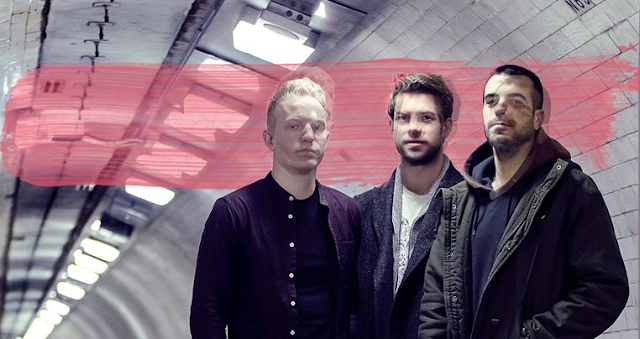 We can easily bang on about Arliston and their new track all day long, ripping apart the repeat button but we have to finish this article at some point. What I will say is this, the trio are a band that have got a lot of people backing them already, from the likes of BBC Radio 1 and 6 Music, Sofar Sounds, Clash Magazine, and Radio X they are clearly going on to big things. SO before they're huge and everywhere be sure to follow them to be a part of the wave.

Save this track into your playlists, follow them on the socials and see them once the live music scene is back up and running, as they won't be playing small venues for much longer. So to sum up, they're going to be huge - it's just a matter of time!