Posted by Fred Bambridge on April 17, 2020
Matthew Murphy, guitarist and lead singer of The Wombats, today unveils the live version of "Riding a Wave", which is a part of the second half of his solo project live session EP, "Live From SIR", released via Good Soldier Songs / AWAL Recordings.

The live EP is made up of selected tracks from Love Fame Tragedy’s first two EPs "I Don't Want To Play The Victim, But I'm Really Good At It" and "Five Songs To Briefly Fill The Void", released last month. Recorded in October at the legendary Studio Instrument Rentals in Hollywood, which has welcomed the likes of Sting, Joan Jett and Nile Rodgers in the past. 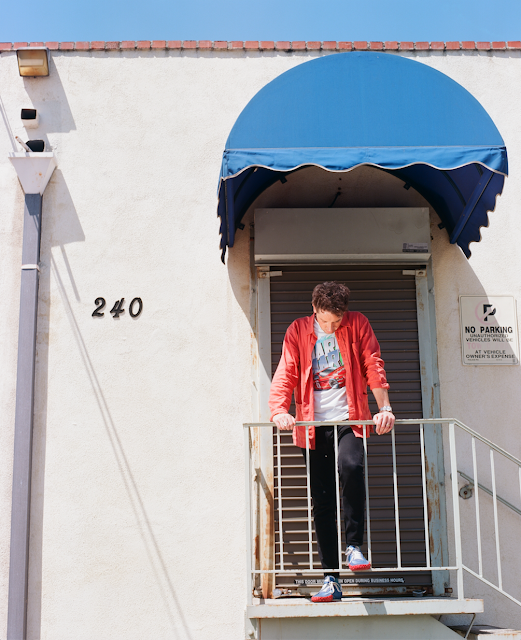