Paper Buoys reveal new single "LIAA (Love Is All Around)"

Posted by Fred Bambridge on April 13, 2020
Birmingham's very own Indie-Rockers, Paper Buoys, have in the past two weeks released their new single "LIAA (Love Is All Around)" via their own label - Fade To Dust Records.  The single is the first single since their 2019 hit "Time Won't Wait" and shows that the band is still pushing forwards and is going to take 2020 by the horns.

The track has some soaring vocals with anthemic guitar riffs that pulsate through and gives you a right buzz from the off. There's something we love with finding new music, and when we hear something like this we get chills. 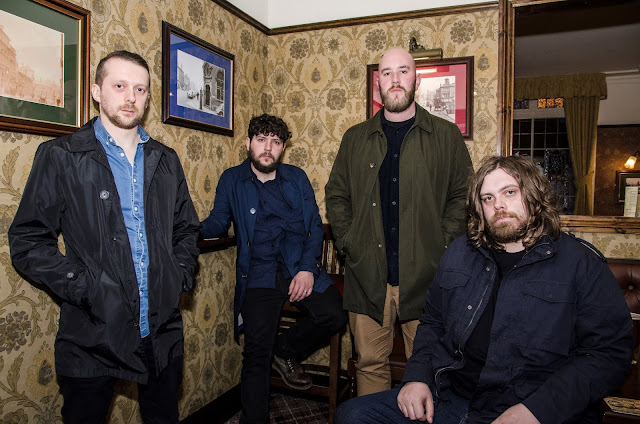 Having formed back in 2016 the band have been championed by none other than Steve Lamaq, which really does show that the band definitely have the tunes to succeed. As the quartet have developed they've got a dedicated following and currently have a decent tally of plays on Spotify with over 20k plays, highlighting that if you listen to them once you'll be back again

The video for the track is also out now, and is at the bottom of the post. Speaking about the visual the band say - "We wanted to make a music video fast and with no budget. Jon had this ‘Doc’ costume for a fancy dress party so we created a loose story around that and filmed it all that night in short, one-take scenes."

So be sure to head down below to check the clip out, give them a follow on the socials and save the track on Spotify - they're only growing by the week so be sure to ride the hype wave while you can!