Sophie Penman shares stunning new track, "Did This To Me"

Posted by Fred Bambridge on April 14, 2020
Sophie Penman last month released her stunning new single, "Did This To Me", and it's already been doing the rounds in the It's All Indie quarantine playlist.

Sophie is a singer-songwriter based out of the gorgeous city of Edinburgh, Scotland, and the tune is the first official track she's released on Spotify - with two other tracks "Take Me" and "Fade" being released on compilation albums. 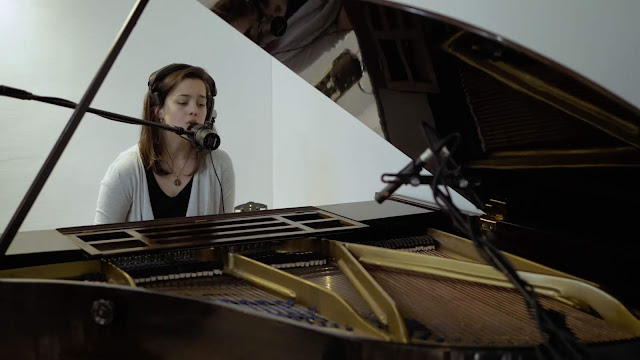 So this new single eh, well it opens up with some lovely keyboard tones and once her vocals come in you can really feel that this track's tempo is going to shift up the gears. The chorus is utterly beautiful, with a lot of tropical vibes flowing through it, stunning vocal melodies and breezy synths laced on top it's a stroke of genius from the 20 year old.

There is no wonder how she was a finalist of the Listen Up Music Songwriter’s competition last year (which had 2,800 entrants from the UK and Australia), combine that with a tour around her homeland of Scotland she's now ready to work on her debut album to set the scene alight. Can she be as big as Scotland's latest export (Lewis Capaldi)? I think so, and with tunes such as this she's got a fantastic future ahead.