Posted by Fred Bambridge on April 05, 2020
SpünDay have recently dropped their fast paced and blitzing new track "Show Me Your Speedface".
The band were formed after watching the Japanese Noise-Rock band Melt Banana perform at Clwb Ifor Bach in Cardiff. After hearing the noise and sounds of Melt Banana live the outfit came together to make a wall of noise for themselves. 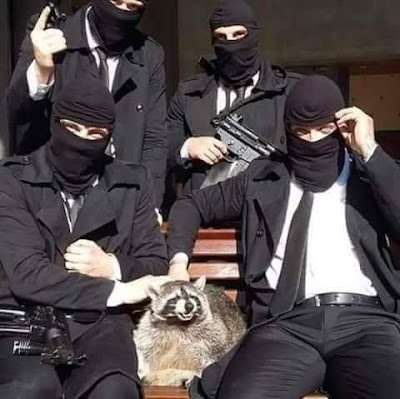 "Show Me Your Speedface" as previously mentioned is a blitzing track with plenty of pedal effects on the guitars, crunching and pulsating basslines, rampant drumming and distracted vocals. You can head down below to check out SpünDay's debut single. With the band writing hard for the past two years they're not far from unleashing their album, so be sure to follow them on the socials and stick this track into your playlists!