Posted by Fred Bambridge on April 17, 2020
Tom Bright today has unveiled his new single, "Storm in a Teacup" - which is his third single of 2020. Produced by Ed Harcourt (famed for his work with James Bay) and mastered at Abbey Road Studios, Tom is going all out here to showcase his songwriting abilities, and from what we can tell so far is that he's onto a winner.

Last year saw Tom perform at Glastonbury, support Tom Grennan and even curated his won festival - Bright Fest - for the second year in a row for The Joe Strummer Foundation (whom he is now an ambassador for). 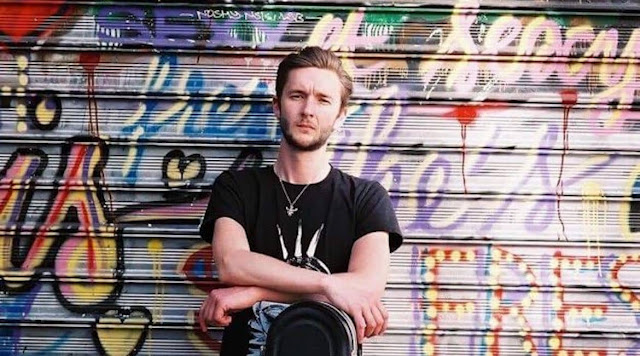 With Gigwise, Louder Than War, Folk Radio UK and ourselves picking up on him it's not going to be long until someone picks this brilliant artist and his band up and signs them for a record, as he can easily go from genre to genre and keep the attitude, swagger and songwriting skills without sounding like he's copying other acts.

With his debut album "Self-Service Checkout" - produced by Ed Harcourt - due to be out this year, it is already looking like Tom Bright will be a brilliant music career from here onwards, and don't forget to like and follow him on the socials - but most of all be sure to tune into It's All Indie for his live set later on this evening on our Facebook page.