Posted by Fred Bambridge on May 12, 2020
Coming from Darlington in the North East of England, Blackout The Arcade have this month dropped their soaring new cut "Walk Away", which is the first new material the quartet have released since they released "Limbo" earlier on in the year.

Members of the band have been together since 2016, but early in 2020 they changed their name to what it is today due to a line-up change. With loads of shows already under their belt the four lads are certainly not ones to be phased when they step up to the stage, and considering how big this single could get - that's a good thing. 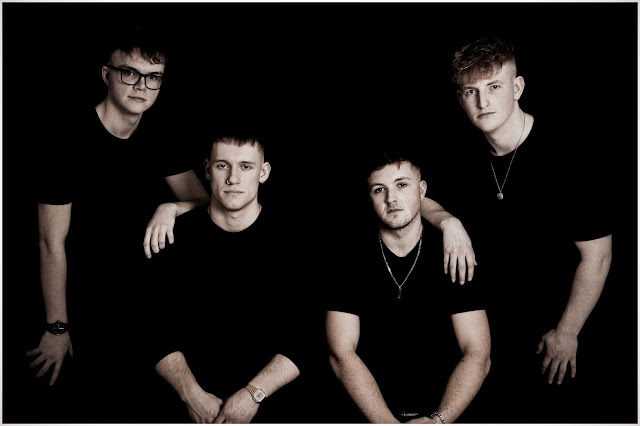 Laden with towering guitar hooks and a driving vocal performance, the band channel some of their influences from the likes of The Killers and Catfish and the Bottlemen. The latter of those two is very prominent in the tail end of the song, as the band build and build the atmosphere before a cascading wall of guitar, bass and drums fill your ears - giving you a thrilling treat to wrap your ears around.

Speaking about the new single the band said - "This song continues on from our previous single 'Limbo' about getting into the start of a potentially toxic relationship end seeing it through blinded by how you want things to turn out."

The North East of England is starting to get a reputation for producing some amazing guitar based acts, and Blackout The Arcade is the latest alumni to join the roster.