Posted by Fred Bambridge on May 15, 2020
Hailing out of the sunshine state of California, Los Angeles resident Brett Copeland has today released his new single "Lasso The Stars". The song was written for his wife and details about staying together and starting a fresh - no matter how bad things may get.

As a former singer in the church choir, English literature major and self-taught musician Brett is easily one of those talented guys who can easily craft a great sounding tune on his own, and that's what he's done with "Lasso The Stars". 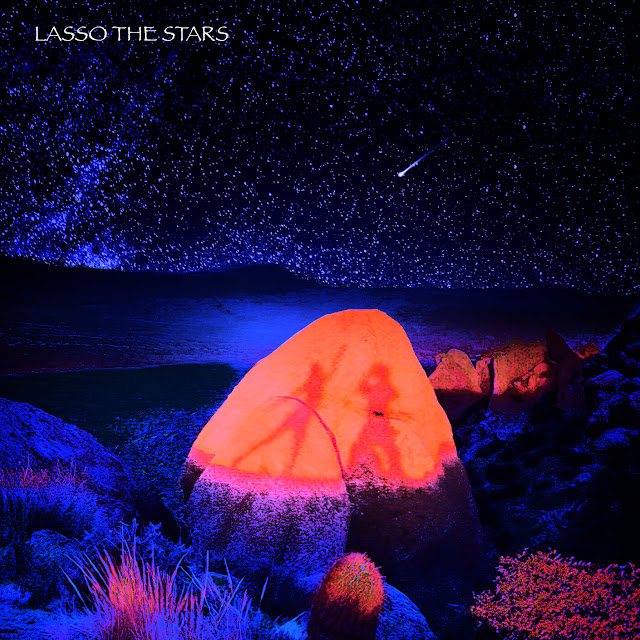 Having worked with various bands in and around the LA area Brett's song sounds like a rock epic for the modern age. With some massive vocals, pulsating basslines and thrilling drums it really sounds like he's been perfecting this for a while as it's not far from flawless!

Brett has recently finished producing his debut EP at Matt Sorum’s Drac Studios in Los Angeles, which is due for release this year. He has had support from his local music magazine and from the sounds of it Brett is on the rise on his local scene. So head over to his social channels to keep up to date with his music, if you love this then you'll love what's to come.