Posted by Fred Bambridge on May 07, 2020
Scottish singer-songwriter Chloe has recently shared her brilliant new track "Slow Fade", which can easily soundtrack your night time drives on it's own. She's been well known as a composer as when she was as young as 12 she was winning competitions.

Having then moved to Bristol a few years ago she's since got a name on the scene since and performed at Trinity Centre and the amazing venue that is The Fleece. Now based in London, she recently played within the walls of the iconic Hackney Empire. Having started gigging at a young age nothing now phases Chloe. 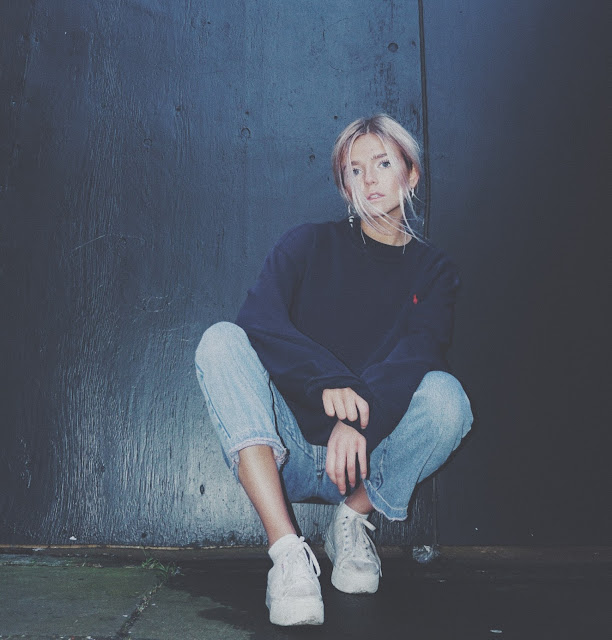 "Slow Fade" was co-produced by Jack Shuter (of A Forest Duo), and mastered by Kevin Tuffy (whose worked with Stormzy and London Grammar), with it focusing on her ethereal vocals and on a dreamy soundscape that is full of atmosphere and dark elements.

Chloe said that the song was inspired by long drives through the Scottish country side, the track is the product of many nights spent writing and producing from her bedroom.

Chloe went on to say - "The song is an expression of the point you can get to in a relationship when you know things are going wrong but you’re too lost in it to let go. At times, it can feel like you have no control, sinking, but you don’t really want to float."